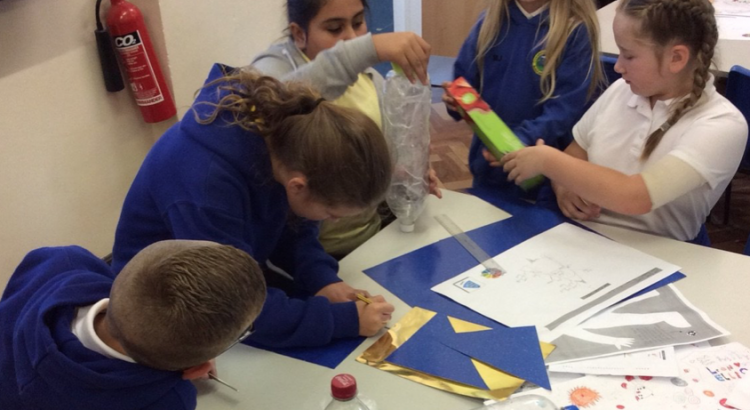 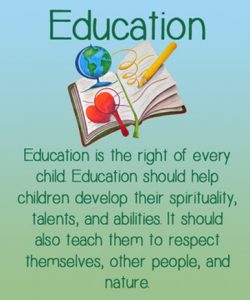 Crynallt Primary School is well prepared for the new Welsh Curriculum, having worked as a Pioneer School.  We have tried out many ideas over the past few years and rich tasks have emerged as a really effective way of incorporating our pupils’ knowledge and skills into an exciting learning activity.

A ‘Rich Task’ in Crynallt Primary usually lasts for between 1-2 weeks and all our Upper School classes complete them. They are done at least termly, but short rich task activities may completed more often.

A Rich Task is a ‘mini’ project that allows the children to use the skills they have been taught previously in exciting, real life contexts. We have found that a well-written rich task will enthuse all the children, regardless of their ability. In fact many pupils who may struggle with reading or writing do very well in rich tasks. Equally, because the children can use their own initiative, our more able pupils also achieve well. In a rich task learners are able to use their own initiative, to work to their own strengths, and to explore a topic in depth.

Rich tasks in school are designed to:

The teacher usually ‘stands back’ during the rich task sessions. They only offer support if the children need it and they tend to ask many ‘open ended’ questions to encourage the children to develop their ideas as much as possible.

The end product could be a PowerPoint presentation, an interview, an actual product, written work, a film or an event. Often the children will be given the choice of how they would like to present their work so each team will have a different product.

Examples of Rich Tasks in School

Pupils worked collaboratively in teams to create a game to raise awareness of plastic pollution. First, pupils analysed and evaluated popular Scratch Coding Games, created a success criteria for a coding game and composed a questionnaire to gather children’s views. Pupils then analysed their questionnaire results and used their findings to design their own game. The children then used Scratch to code and programme their game. Pupils also created PowerPoints to advertise their game and then published their completed games on Scratch!

This rich task was based on the Hamro Mahila Women’s Group in Nepal. This group was set up after a group of women ‘waste’ collectors were trained and supported by Practical Action in making crafts from ‘waste’ plastic. Their enterprise allows them to work in a safe environment whilst earning money. The children were challenged to design and make a product that could be made by the women’s group from locally found waste plastic. They explored what crafts were already being made from waste plastic and used this to generate their own ideas. They had to make many difficult decisions such as the cost of making, what price and who were their target audience. They drew many sketches and diagrams before a final idea was decided upon. During the Rich Task, pupils explored decorative techniques such as making pom poms, weaving, plaiting, twisting and curling with plastic. They explored how best to join materials and even found out you can join plastic by using hot irons which culminated in beautiful bunting! They evaluated their design as it developed, improving their collaborative skills and ability to compromise. They eventually had to make their final product and they created persuasive posters that were shared with other classes. A vote was held and the most popular three were celebrated and shared. 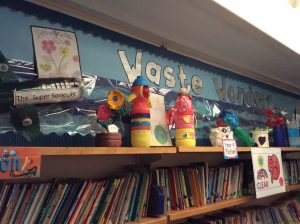 Examples of plastic products on display

Children investigated the food traditionally eaten at Chinese New Year. They worked out costs and found out where the best value food could be bought. They researched music, dance and invitations. They made lucky money envelopes, learnt a Chinese dance and drumming. All the junior classes attended the party they had planned.

Other examples of Rich Tasks